The home of Melbourne’s longest-running Indian restaurant has been put up for sale, offering investors the chance to secure one of the city’s strongest hospitality holdings. The Spencer Street property on the ground floor of the four-star Grand Hotel is leased to Gaylord Restaurant, which has been in operation in Melbourne’s CBD since 1985. While […] 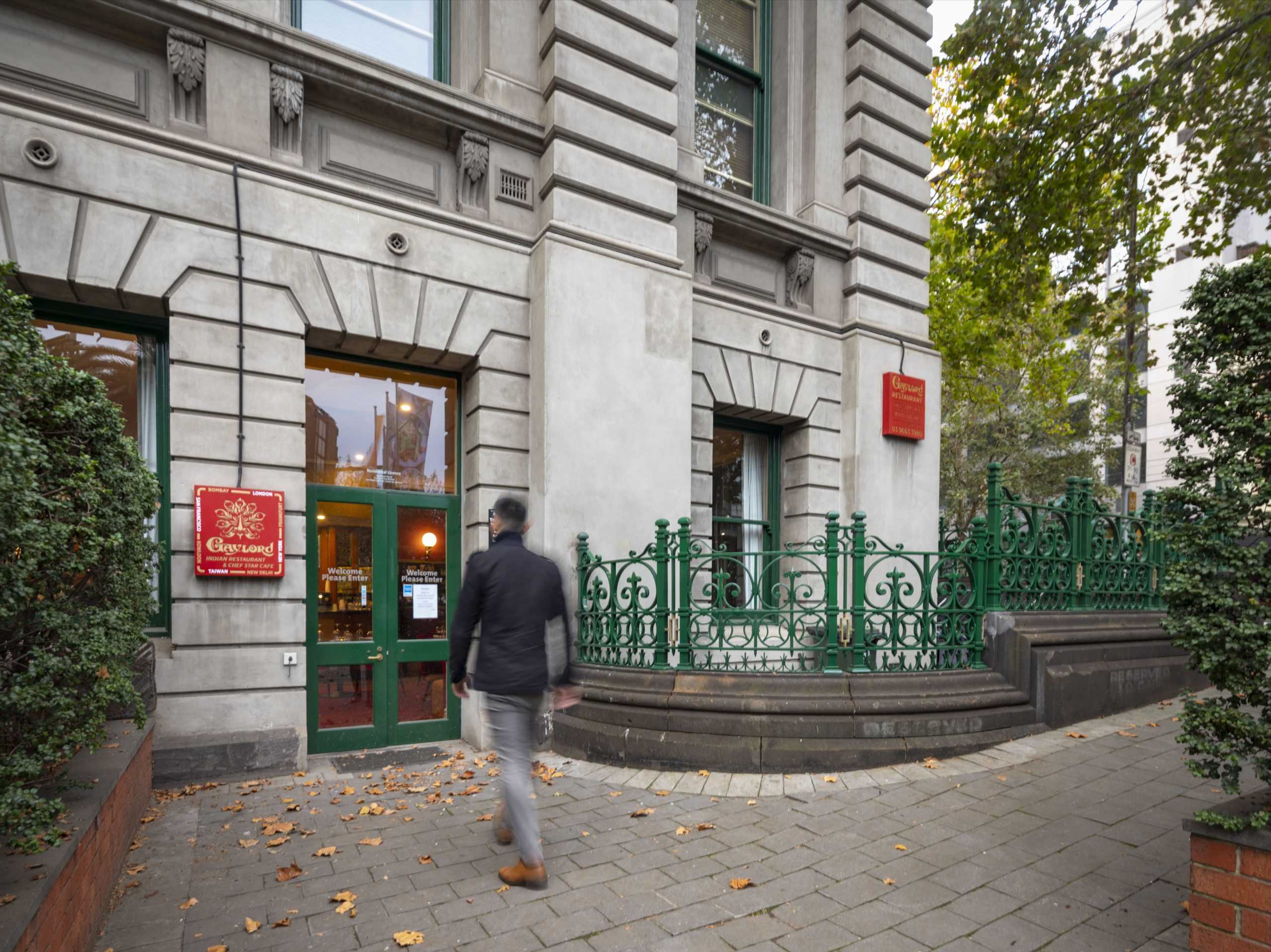 Hungry Jack’s on the menu as auction events return

Second Dandenong South service station sells in as many months

Kelso childcare centre goes under the hammer for $2 million