An industrial property on the Western Highway has sold for $2.63 million to a buyer from Melbourne.

Horsham Harcourts’ Tim Coller, who made the sale in conjunction with Melbourne agency Burgess Rawson, said the sale put Horsham on the radar.

The auction was held at Crown Casino on Wednesday, with an online component allowing potential buyers from across Australia to take part.

According to Mr Coller, the bidding was won by a buyer from Melbourne, however, no other details can be revealed as this time.

The purchase will have no effect on the current lease on the property, held by Infrabuild.

“The present workforce won’t change, it’s only the ownership of the freehold (that changed hands). It has no reflection on the business at all,” Mr Coller said.

“For them, it’ll be business as usual.”

The sale continues a surge in property values in the region, coming just months after farmland at Miga Lake, between Natimuk and Edenhope, sold for record prices. 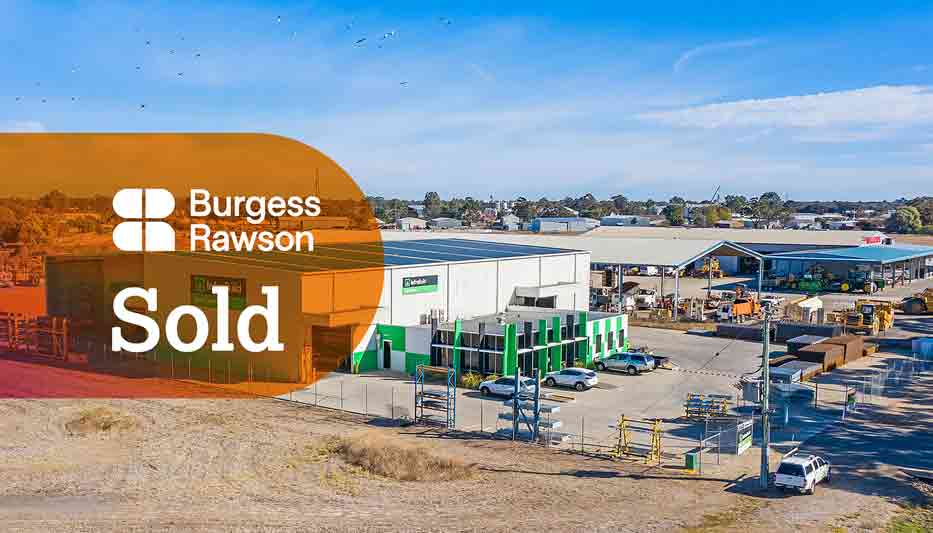