A new lease on life: how Burgess Rawson is redefining commercial leasing 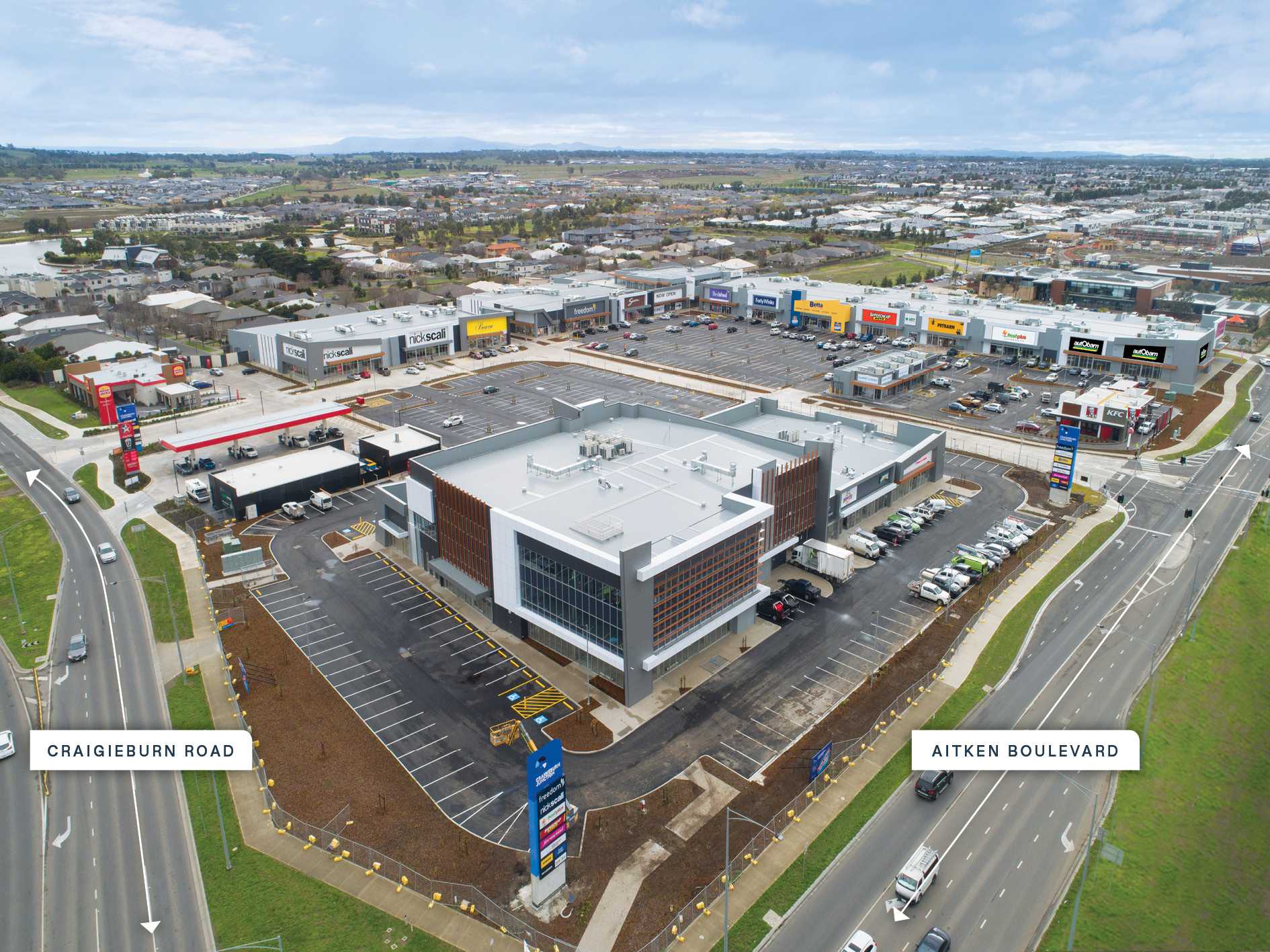 Hear the words ‘Burgess Rawson’ and the first thing that probably comes to mind is our Portfolio Auctions.

And fair enough, too. The regular auction events held in Sydney and Melbourne have long been the agency’s calling card, and continue to drive the majority of Burgess Rawson’s business.

But what if we told you there was a part of our business that had quintupled in size over the past three years alone?

Burgess Rawson’s national presence might be dominated by our sales division and iconic auctions, but our leasing team’s reputation and results are making real noise in the commercial property industry.

Across our national office network, our team of leasing agents has changed the leasing landscape with unique service offering that have seen the client base swell significantly.

Burgess Rawson has broken new ground in the project leasing space, where specialist agents are now often involved from before a block of land is purchased, guiding developers through the entire purchase, planning approval, building and tenant acquisition processes.

That end-to-end expertise has become a major point of difference for the agency, and one that is seeing clients increasingly seeking it out.

“It’s the way we get involved from the very beginning, right through,” according to Melbourne director and head of leasing, David Mark.

“Along with our regular leasing work, we’re also a ‘developer’s agent’ in that we’re engaged right from day one to ensure developers are able to get the highest and best use out of their land, and secure the best possible tenant mix as early as the planning phase.”

“It’s more of a holistic approach to project development and leasing, which more often than not will result in tenants signing on prior to a development approval even being lodged.”

It’s an approach that has seen Burgess Rawson tackle a number of long-term major projects in 2019, including the completion of the $100m Craigieburn Junction large format retail centre in Melbourne’s north, along with the current development of 10 fuel and fast food ‘super sites’ across the state.

In Canberra, the team is marketing a major fully-integrated healthcare precinct in Belconnonen.

“We’re also really big in the childcare leasing space and particularly the development side of those. We’ve done about 18 in the last year and Perth now offers this service also,” Canberra managing director Guy Randell says.

“Whether it’s offices, retail, medical assets, childcare centres, industrial, fast food, mixed-use developments or any number of other asset classes, Burgess Rawson has every leasing need covered, from securing the best tenants for established commercial properties, to consulting on building a project from the ground up.

But Burgess Rawson is also changing the game when it comes to typical commercial property leasing, with investors now entrusting the future of their assets to the same agency they buy and sell with.

Burgess Rawson recently recruited a pair of dynamic agents, Nik Simonovic and Dillon Frain, for its Sydney team, with their expertise in the food and beverage and retail spaces already proving a significant asset.

“Landlords and owners of major buildings are realising they need a new kind of expertise in the leasing area,” Simonovic says.

“We’re being engaged by groups that have traditionally given us buildings to sell, but now they’re recognising that Burgess Rawson has the expertise to solve their leasing issues too.”