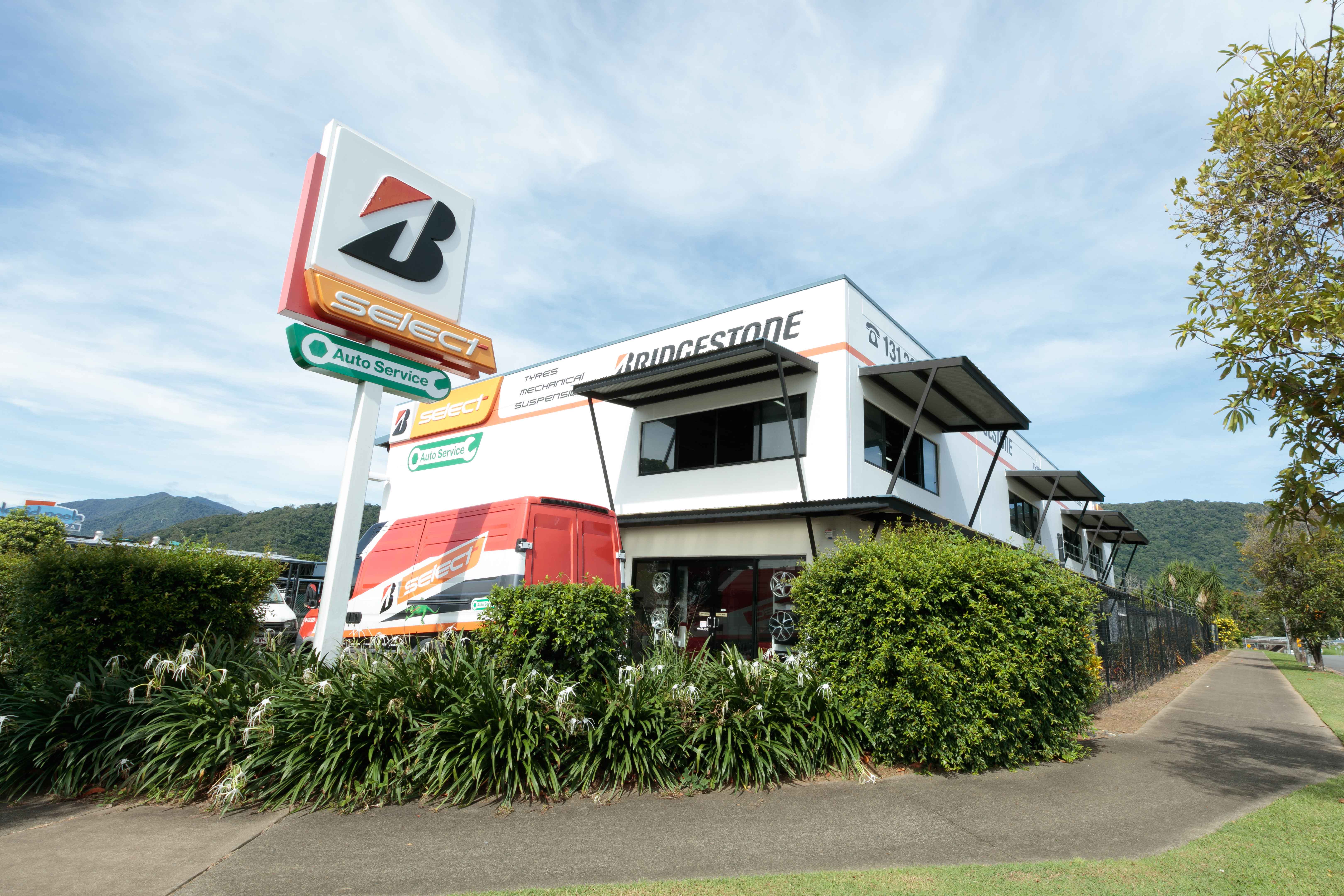 It might not have a reputation as the sexiest commercial property class, but there are good reasons why investors continue to turn to industrial assets.

The rise of e-commerce and a lack of stock and developable land in some states has put major momentum behind existing industrial properties, which have continued to sell exceptionally well over the past 12 months.

Nationally, Australia’s industrial property landscape remains a two-paced beast, with some cities experiencing enormous demand but a scarcity of stock, while in others it remains a buyer’s and tenant’s market.

Bu although the backdrop may be very different state by state, even the slowest markets are now in a growth phase.

In Perth, where industrial activity has been somewhat subdued, there are now green shoots of growth, according to Burgess Rawson’s Perth managing director Andrew McKerracher. In a telling sign, almost two-thirds of Burgess Rawson’s 49 industrial sales in the 2018/19 financial years were in Western Australia.

“We’ve definitely reached the bottom and there are real signs of improvement. Demand is picking up slightly and supply is starting to drop down,” Mr McKerracher said.

Optimism is returning to the market now, and particularly with industrial investment properties. There’s good demand for investments but very little coming on the market.

At the opposite end of the spectrum is Canberra, where a critical shortage of stock and available land has put conditions squarely in owners’ and landlords’ favour.

Highlighting the dearth of properties on the market, on Australia’s two most prominent commercial property websites, at the time of publication there was no industrial land for sale in either Mitchell or Fyshwick, while Beard has just one site on market. For tenants there is also precious little choice, with only three industrial properties above 750 sqm currently available for lease in Hume, while Mitchell has five and Fyshwick six.

While there are more typically more opportunities in the eastern seaboard markets of Sydney, Melbourne and Brisbane, demand is keeping things tight, with yields on investments regularly in the 5% range, while even properties considered more specialised, such as workshops and refrigerated facilities, that may previously have struggled to capture attention are now achieving strong results.

Landmark results continue to be driven in large by e-commerce and retail, with supply chain facilities in increasing demand among owner-occupiers and investors.

Highlighting the class’ national strength, a major near-new logistics facility at Hume in the ACT, leased to building glass supplier Viridian, sold on a yield of just 5.24%.

In Victoria, a facility at Bendigo leased to freight company StarTrack traded for $2.271 million on a 6.46% yield.

And at Slacks Creek in Queensland, a site leased to US auto retailer NAPA recently fetched $11.7 million at Burgess Rawson’s Portfolio Auctions, on a yield of 6.61%.