Hamilton Centrelink building, a major regional Victorian Centrelink, will be up for auction next month and is thought to fetch around $6.75 million. The Federal Government-leased property will be sold as part of Australian commercial agency, Burgess Rawson’s 135th portfolio auction and follows a series of strong results for other Centrelink assets in the past […] 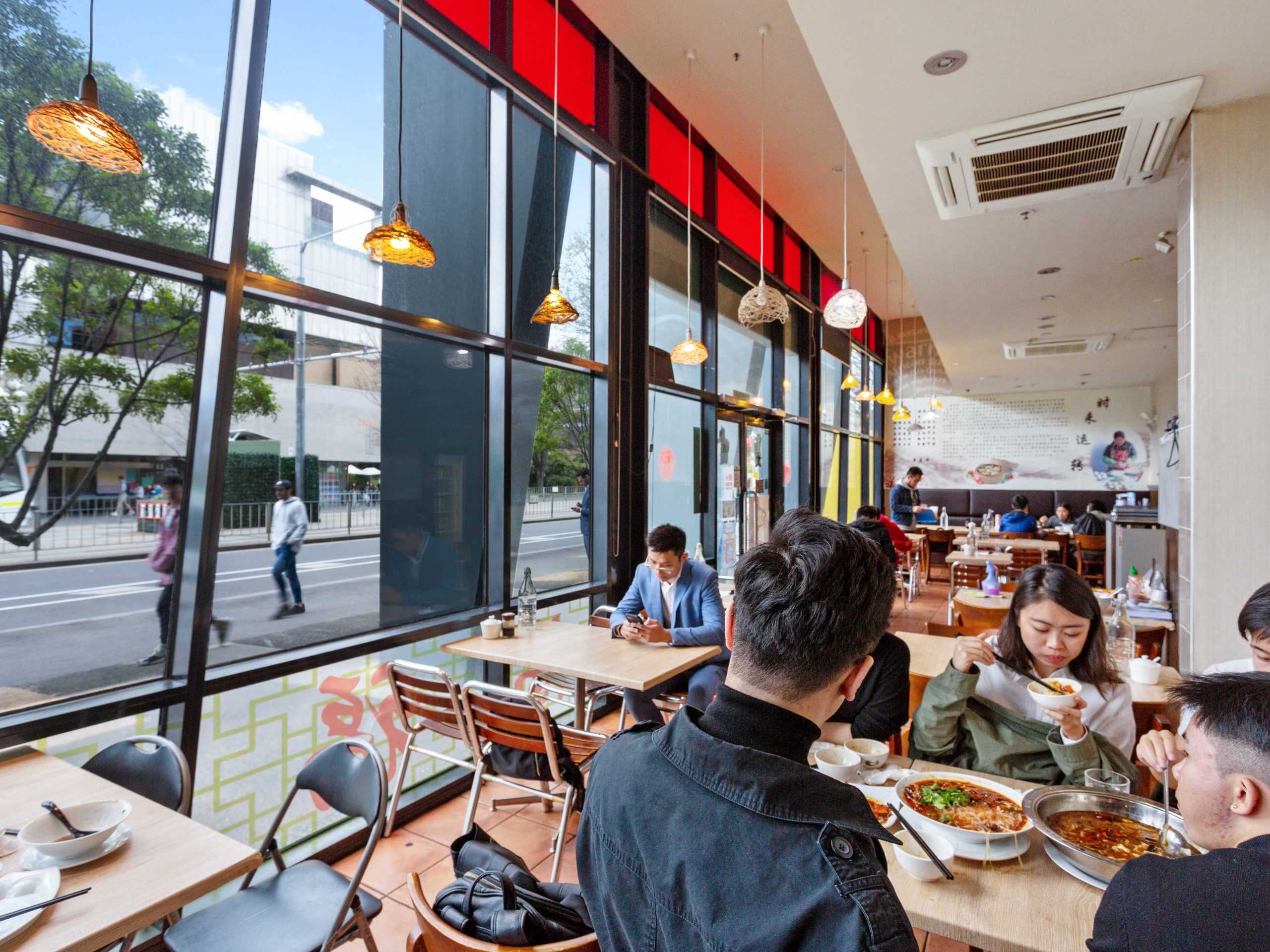 The changing face of food and beverage

Remember when the food and beverage industry consisted largely of a trip to your local pub or RSL, or a bite at a fast food outlet? Well what if we told you that takeaway food alone is now a $22 billion annual industry in Australia, or that Australian households spend an average of $95.05 every […] 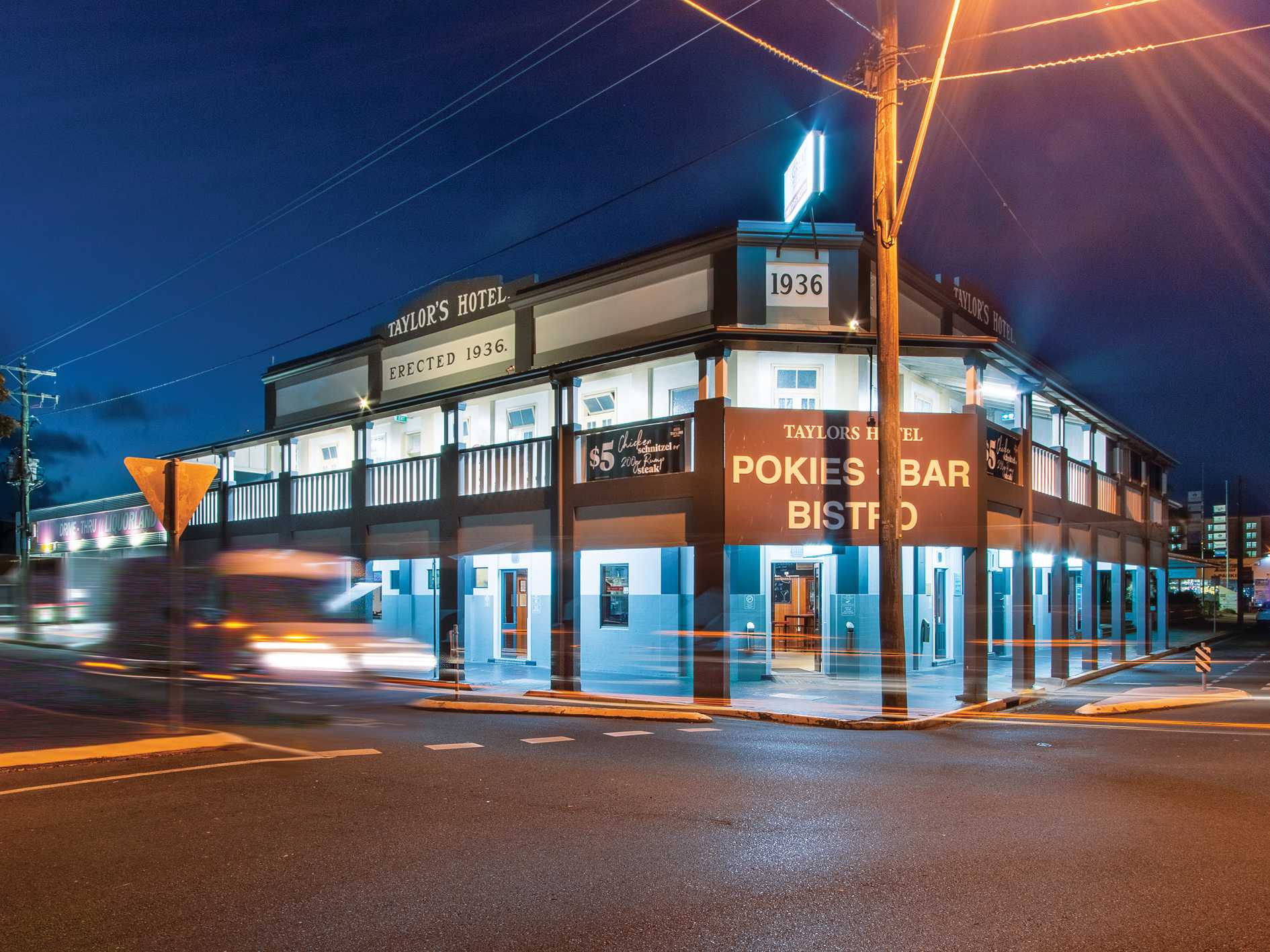 One of Mackay’s most iconic watering holes has been snapped up for an astonishing price. An interstate investor purchased Taylor’s Hotel last week for a whopping $3.2285 million. The well-known property, located in a prime CBD position on the corner of Wood and Albert Streets, has a unique pre-war history and a loyal following. Purchased […]

nvestors outlaid $15.5 million to snap up three Victorian childcare centres this month. All were supposed to be auctioned at a Burgess Rawson event on Wednesday. Instead, only one went under the hammer – the priciest, in Melbourne’s Bayswater North, which sold for $5.95 million. About 28 kilometres east of the Melbourne CBD, the modern […]

Dreamworld servo goes for a premium

A Gold Coast investor has banned a property that he hopes will give him a dream ride – a 7-Eleven service station on a doorstep of the Dreamworld theme park at Coomera. The unnamed investor’s $5.55 million bid topped those of contenders from Brisbane, Sydney and Melbourne at a Burgess Rawson auction on Tuesday. He […] 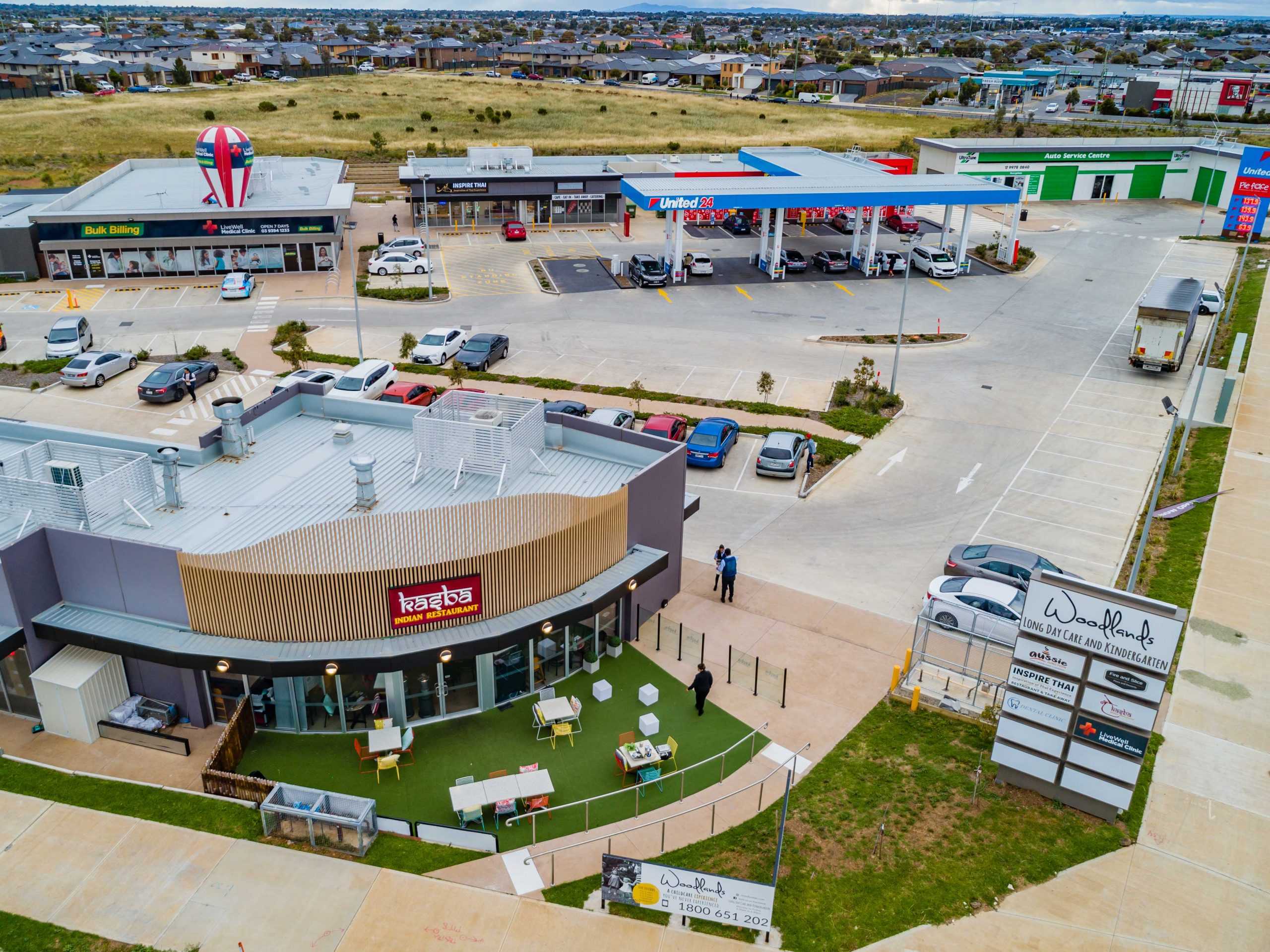 Childcare investments stole the show in Burgess Rawson’s latest Portfolio Auction campaign, with investors quick to swoop on three properties leased to some of Australia’s premier operators. Also achieving highly successful results at auction were the longstanding regional Autobarn outlet in Shepparton and a near-new retail property leased as an Indian restaurant on a prime […]

A portfolio of 18 7-Eleven outlets offered as sale and leaseback investments traded for $78.2 million to separate buyers at an auction event on Tuesday. The deal comes two months after the vendor banked $77.9 million selling 15 petrol stations, also with leasebacks. At this week’s sell-down: The blended yield was 4.8 per cent; Eight […]

The sale of 33 convenience retail outlets owned by 7-Eleven is being heralded as one of the most successful commercial portfolios in history, after every one of the properties sold for a combined $156 million. Commercial agency Burgess Rawson successfully auctioned a final tranche of 18 properties at a 100% clearance rate on behalf of […]

Investors have shown no qualms about the future of service stations, snapping up 18 of them leased to 7-Eleven at auction on Tuesday. The company’s second tranche of its national sale and leaseback campaign, conducted by Burgess Rawson, which started in 2019, drew to an end this week with a 100 per cent clearance rate. […]