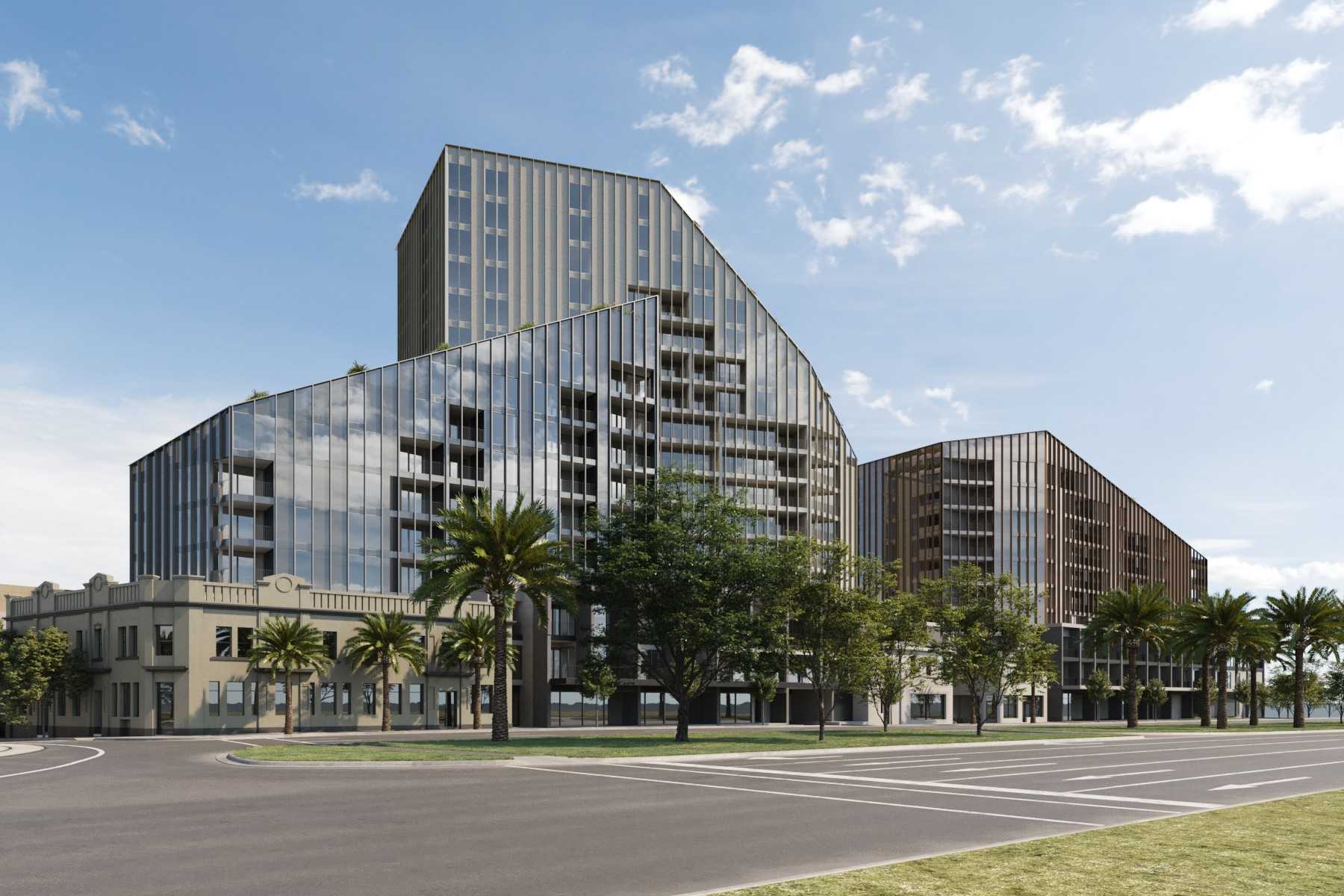 Melbourne is about to gain a new iconic landmark with the development of the Malvern Collective, a unique commercial and retail project at the corner of Dandenong and Glenferrie Roads.

Known as a “transit-oriented development” site, the concept has been enormously successful overseas for decades. It is one of only a handful of such sites in Melbourne and Malvern is an inspired choice of location.

“It is quite rare to have this sort of development away from the city centre,” said Sam Fogarty, lead leasing agent for Burgess Rawson. “With its prime location in a highly sought after and affluent suburb, it’s not surprising we’ve been inundated with interest from retailers over the past few months.”

Developer Kokoda Property has appointed Burgess Rawson to lease the project’s commercial component, with more than 3000sqm of flexible floorspace on offer to a variety of potential operators.

Mr Fogarty said a commercial and residential mix of this caliber is very rare and would ensure A-grade Commercial offerings. . The complex will have 17 levels and a total of 289 apartments.

“In Malvern, generally the apartment developments are smaller and appeal to downsizers, with no commercial offering, but here you’ve got everything right on the doorstep.”

Located alongside Malvern Station, one of Melbourne’s busiest transport hubs, more than one million commuters are expected to pass the property annually. In addition, an estimated 30,000 vehicles pass the site daily.

“Commercial tenants will benefit from a ready-made customer base of hundreds living above, along with the tens of thousands who frequent the area or pass this site directly every day,” said Mr Fogarty

“We will be seeking to secure a convenience supermarket with bottle shop offering, a specialty grocer, health and fitness operators and cafes and restaurants from some of Australia’s most exclusive hospitality operators.”

The popular Angel Tavern, which adjoins the property, is being revamped as part of the development, with the designers behind St Kilda’s Village Belle Hotel engaged to create an unforgettable dining destination that will ads to the property’s appeal.

Construction on the site is due to start in early 2020.