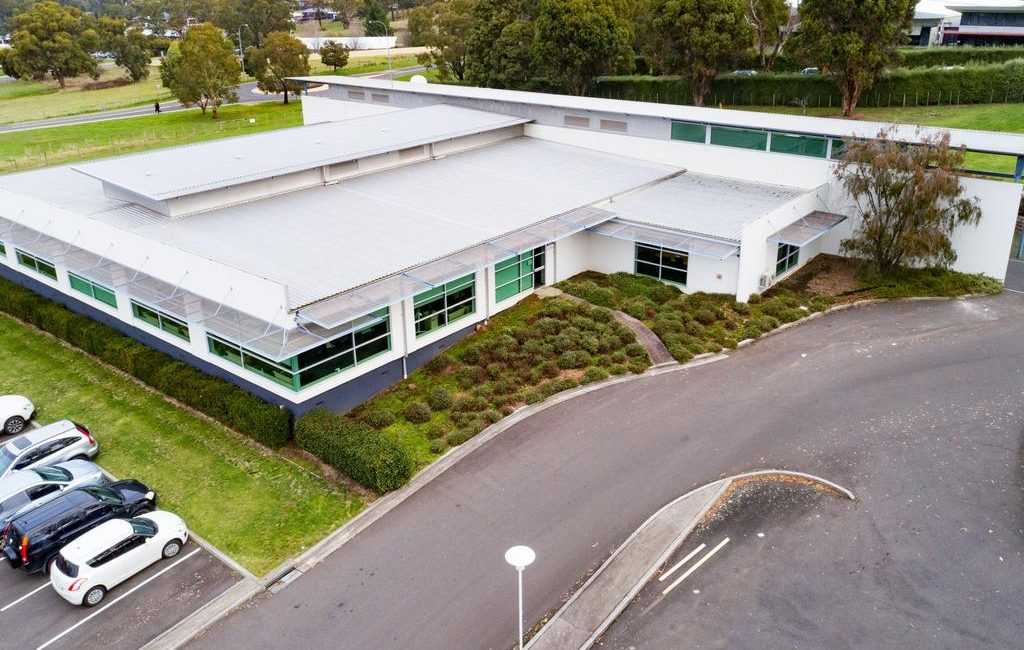 As Australian investors search for safe places to ride out the current global pandemic, increasing numbers are seeking the security of government-leased commercial property.

While other industries and investment sectors are facing challenges amid the financial downturn, properties tenanted by federal and state governments and agencies are experiencing almost unprecedented demand, one agency says.

Agents from commercial property agency Burgess Rawson point out that while other asset classes such as childcare, medical and retail fuel are also experiencing strong interest, in times of crisis government-backed assets are a smart play.

“I think the most important point right now is the fact that they are a non-discretionary asset,” Coulter says.

“Put simply, these services are essential, especially at times like these, making them somewhat ‘defensive’ asset classes.”

“For the commercial property we specialise in, government leases underpin a significant portion of offices, and it’s these properties that are supporting government functions that are among the best-performing.”

The Centrelink at Hamilton in regional Victoria sold earlier this month for $6.75 million, while another at Kings Meadows in Tasmania traded for $4.5 million.

A property tenanted by both Centrelink and the NSW Government at Bega in NSW achieved $5.025 million, and the Centrelink at Bairnsdale sold in February for $2.6 million.

“Government tenants are arguably more important now than they ever have been,” he says.

“I am seeing this off the back of the Hamilton Centrelink sale, with the pure number of calls I’m receiving asking when the next government asset will e coming up.”