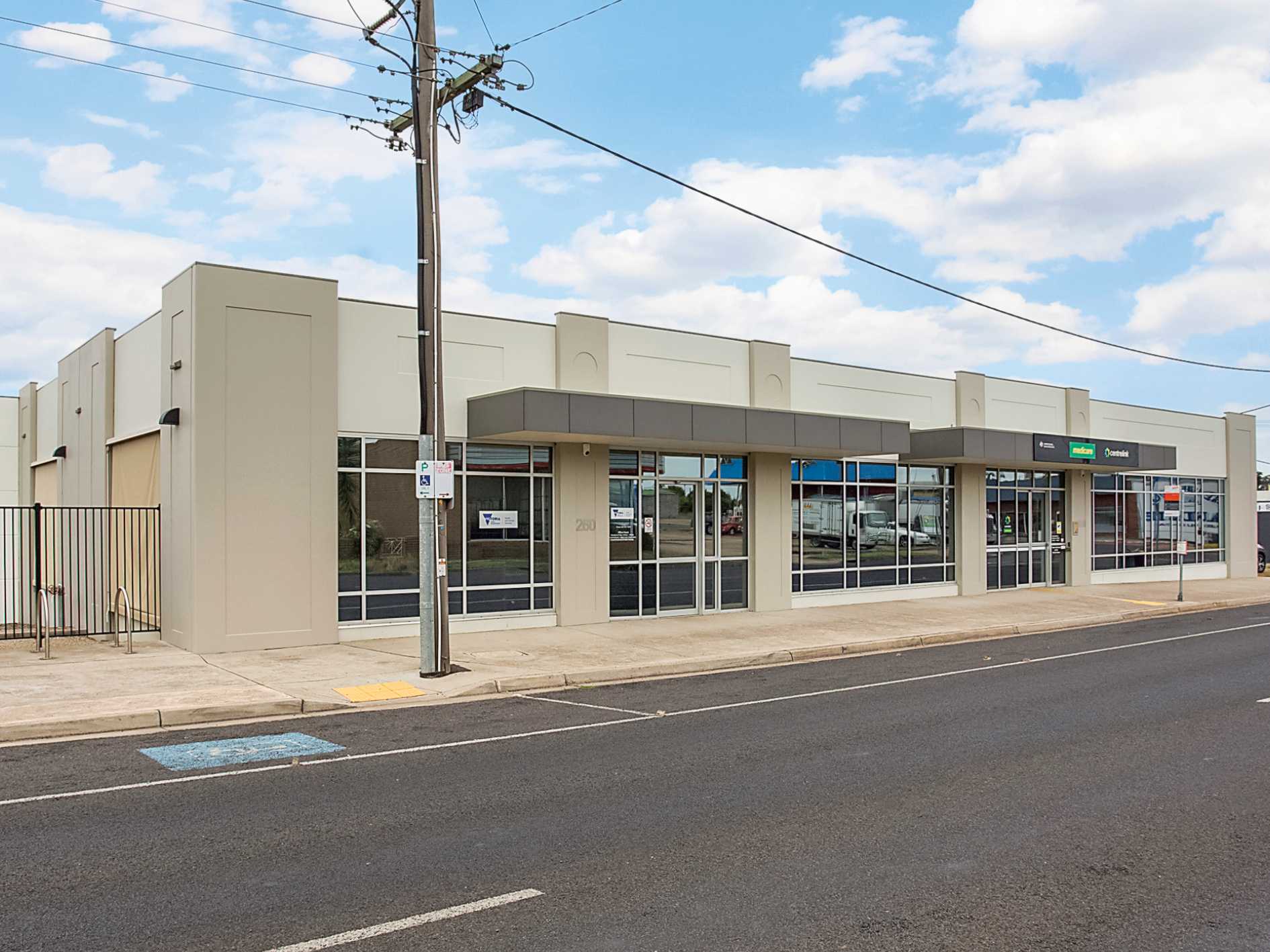 Hamilton Centrelink building, a major regional Victorian Centrelink, will be up for auction next month and is thought to fetch around $6.75 million.

The Federal Government-leased property will be sold as part of Australian commercial agency, Burgess Rawson’s 135th portfolio auction and follows a series of strong results for other Centrelink assets in the past six months, highlighting the strength of government tenancies in the commercial property market.

The site – a 2,987 sqm site with 1,370 sqm office purpose-built for Centrelink in 2013 – is further strengthened by a partial lease to the Victorian Government’s Department of Human Services.

“There’s a strong argument that there is no better tenant in the market today,” Mr Holderhead said.

“You’re virtually assured that the rent is going to be paid each month.”

“These assets are carefully planned high quality builds and the government is very thorough in how they like to keep them maintained as they intend to be there for the long-term,” Mr Holderhead said.

Three Centrelink-leased properties across Australia have been sold in recent months, in Bairnsdale ($2.6 million on a yield of 7.16 per cent), Bega ($5.5 million) and Kings Meadows ($4.5 million).

The auction will be held at Crown Casino in Melbourne from 11am on Wednesday April 1.

Published in the Hamilton Spectator