Drummoyne’s retail shops up for grabs in bulk sale 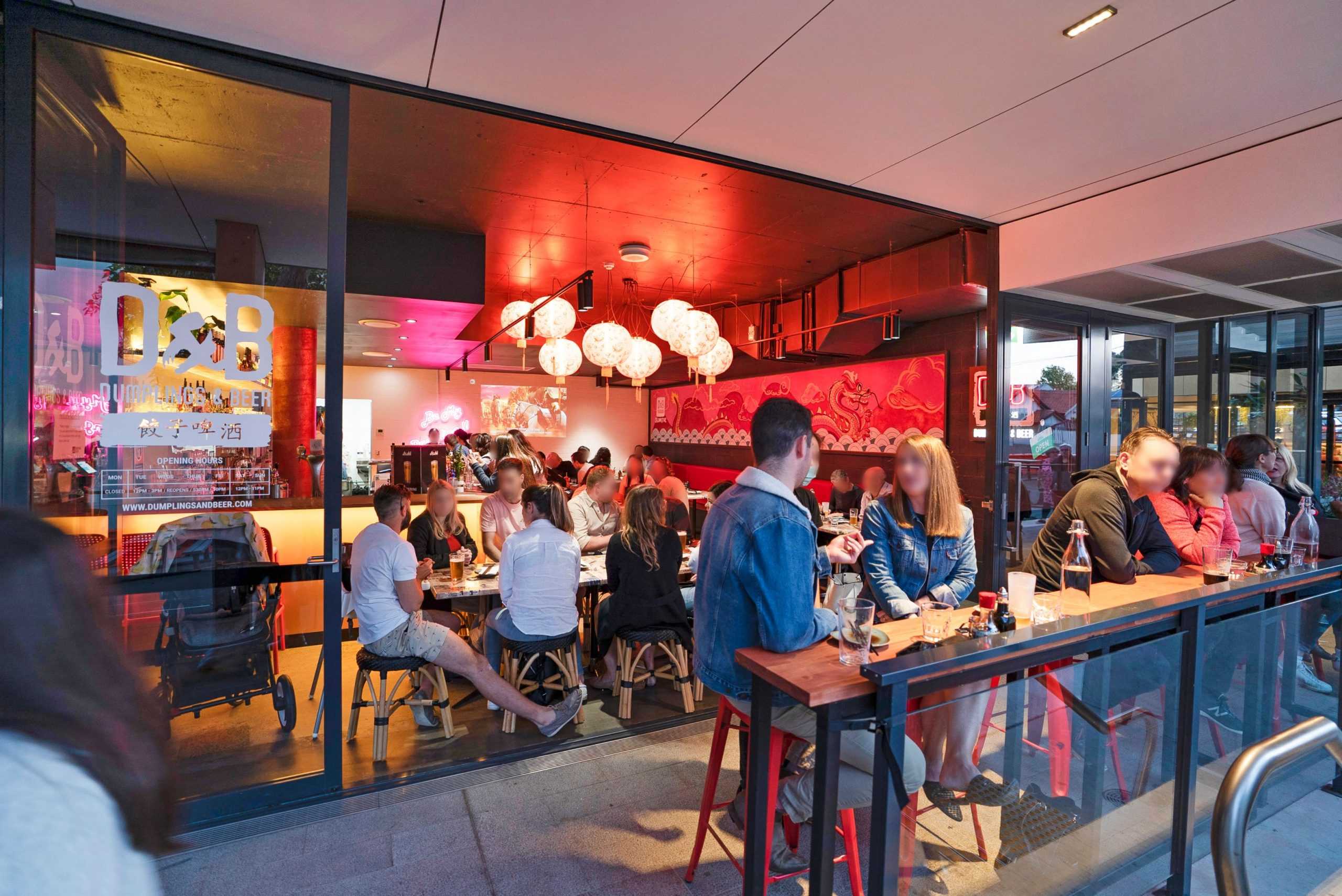 Five retail investments at the base of Drummoyne’s prized Victoria Road development have been listed for sale ahead of Burgess Rawson Sydney’s final Flagship Auction of the year on December 8.

Just six kilometres from Sydney’s CBD, the 100 per cent sell-out of the popular Tempo Apartments was developed by EG Funds & Daiwa House Australia, one of Japan’s largest construction companies, and designed by multi-award-winning architect Fender Katzilidis.

The mixed-use development comprising 164 residences and 12 retail units was even a finalist for the prestigious 2020 Property Council of Australia Award in Best Mixed-Use Development.

The five fully-leased properties at 77-105 Victoria Road in Drummoyne heading to auction include:

“What we have on offer is incredibly unique – entry level commercial property investments in the heart of Inner West Sydney leased to a diversified range of highly regarded businesses. The fixed annual increases (minimum 3%) means that returns will outperform current rates of inflation.” Mr Gilbert said.

“Anybody who knows Sydney will know what an outstanding location this is, and anybody who appreciates good real estate will immediately recognise the quality of the build from two top development companies with a long term track record of design and construction excellence.

Burgess Rawson Sydney selling agent Rhys Parker added that a handful of tenants only opened during the pandemic.

“Dumplings & Beer and Thai La-Ong locked in their leases during COVID-19 and have traded brilliantly since opening,” Mr Parker said.

All five Drummoyne properties will be sold separately at Burgess Rawson’s final Flagship Auction of the year, hosted at Sydney Opera House’s Yallamundi Rooms from 11:00am on 8 December 2020.