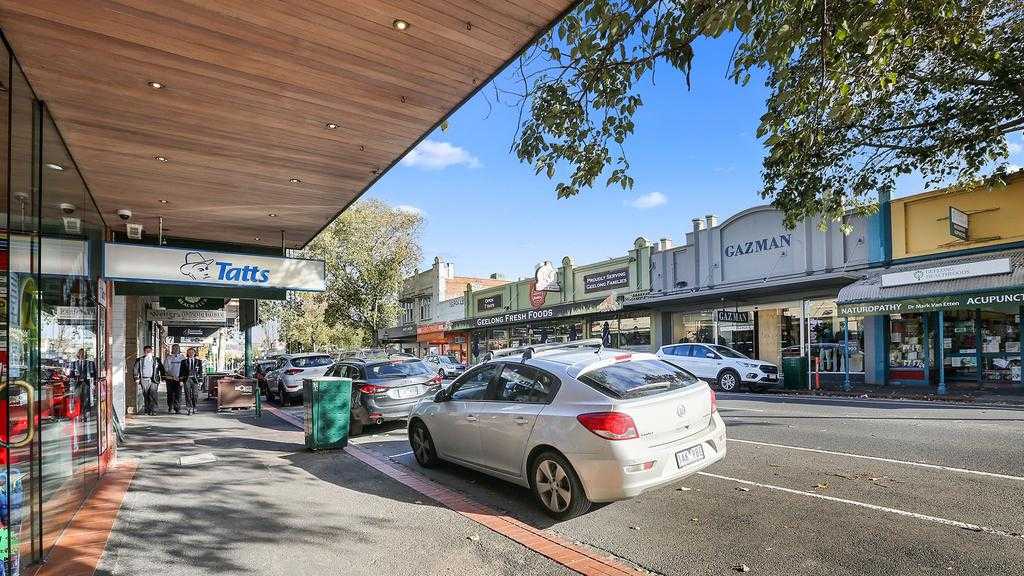 The commercial real estate industry has never faced anything as challenging as coronavirus.

With many business experiencing a drop in trade due to social distancing restrictions and isolation rules, the impact of COVID-19 is being felt in many sectors, with commercial tenants the first to feel the pinch and landlords also being affected as a result.

There’s no question that thousands of commercial tenants are going to be severely impacted by this crisis.

For many – and particularly those in sectors like bricks and mortar retail – the effects have been instant, with a drop in trade due to people being asked to isolate at home and avoid going out unless absolutely necessary.

With their income reduced, many tenants are already under rental distress and unable to meet their payments.

Burgess Rawson director Ingrid Filmer advised struggling tenants to speak to their landlords as soon as possible and attempt to negotiate an agreement for a rent reduction or deferral.

“When tenants approach landlords I think it’s really important to find a happy medium, whether that’s deferred rent, rather than rent-free, or whether it’s a percentage of the rental liability,” she says.

“You’re better off negotiating with your landlord rather than saying ‘I’m just not going to pay’.”

Filmer says tenants who don’t pay could find themselves in a worse position financially, with landlords forced to draw on bonds and personal guarantees that their tenants have signed over.

There are, however, shoots of growth for those tenants who have been able to pivot quickly and find ways to generate income, and it’s those tenants who are more likely to win support from their landlords, Filmer says.

While much of the coverage of the impact of COVID-19 has focused on how businesses and tenants need support, Filmer says an enormous number of landlords will be impacted just as severely.

Filmer says it’s important to remember that most landlords are not major operators like Scentre, and many are ‘mum and dad’ investors whose savings are wrapped up in one commercial property.

“A lot of tenants have basically said, ‘I just don’t want to pay rent’. Realistically that’s not an option. Even with the government talking about the banks deferring payments for six months, that doesn’t change council rates, water rates, insurance, electricity and the other bills for landlords,” she says.

“Many landlords are living off that rent – it’s effectively their income as well.”

“For a lot of them, their commercial property is their only other asset other than the family home. They haven’t invested in shares – that’s it. Or it’s their entire super fund balance, so it’s not as simple to say, ‘You’re a landlord, you can afford to not receive your rent’.”

“There are lots of landlords who are relying on that money. It’s effectively like their own wage has dropped.”

REA Group chief economist Nerida Conisbee says it remains to be seen what measures the government will put in place to support landlords through this period.

COVID-19 IMPACT ON THE ECONOMY

The full impact of coronavirus on the Australian economy won’t be known for some time, according to Conisbee.

The government has injected an enormous amount of stimulus into the economy – 16.4% of Australia’s GDP – in a bid to stave off the worst of the downturn and keep Australians employed, and while most forecasts suggest our economy to emerge from the virus in better shape than most, after strong signs in the second half of 2019, it will take a hit in the short term.

Conisbee says Australia is better placed as it entered the coronavirus period with a budget surplus, but that it’s too early to forecast how heavily the economy will be impacted.

“We don’t know how long this will last, and there’s both good and bad news each week,” Conisbee said in a Realcommercial webinar on Friday.

“In comparison to the last three downturns, we’ve never had so much stimulus put into the economy … but it’s too early to say what will happen.”

WHAT TO DO IF YOU’RE AFFECTED

A number of measures have been announced by the government with the aim of assisting tenants and business owners to keep them viable throughout the downturn brought on by the coronavirus.

With that in mind, tenants should attempt to access any and all government assistance available to them before negotiating their rent.

Cashflow boosts of between $20,000 and $100,000, increases to the instant asset write-off and wage subsidies through the $130 billion JobKeeper payment program are all aimed at keeping more money in business owners’ pockets, which may limit the level of concessions a tenant needs to ask of their landlord.

Businesses with apprentices are also eligible to apply for a 50% subsidy of their apprentices’ wages, while the new Early Childhood Education Care Relief Package will enable more business owners who use childcare to remain at work.

Filmer says commercial tenants making use of all available financial support is particularly important as a large percentage of landlords won’t have access to those same subsidies.

“Rather than going to the landlord and saying, ‘Give me rent free’, they should be trying to access all of the money and assistance that’s available to them. Landlords can’t access those measures.”