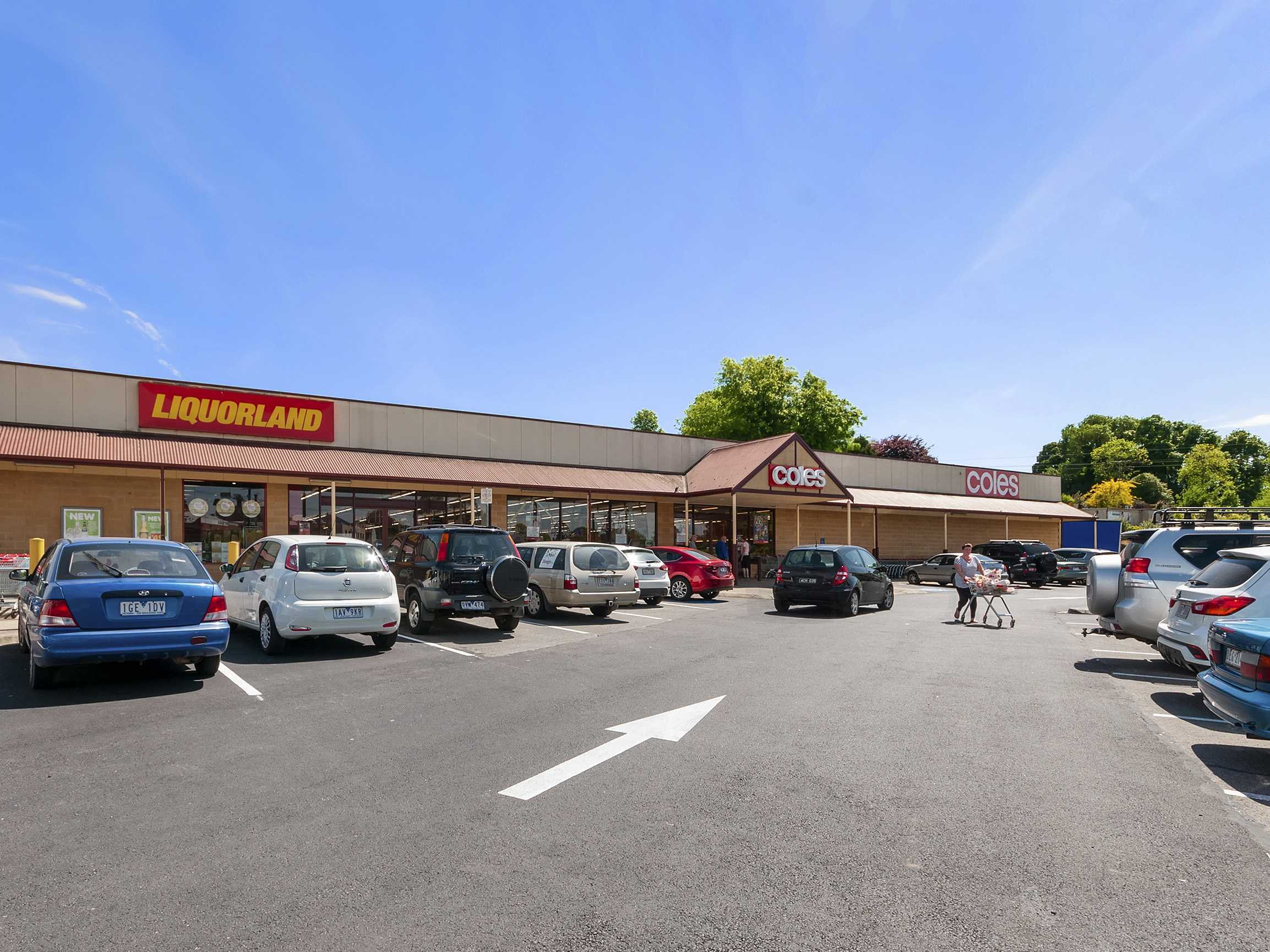 Interestingly, the vendor acquired the asset at 10 Hop Street three years ago at the agency’s 107th gathering.

Covering a site area of 4,874 sqm, the investment was offered with a 20-year lease to the retailer which then has two 10 year (renewal) options.

“It was a great result and one we expected given some of the recent results for other supermarket assets such as Coles Hamilton and Woolworths Seymour, which both sold on yields of just over 5 per cent,” agent Raoul Holderhead said.

It was one of 16 properties to sell at the Melbourne arm of Burgess Rawson’s monthly event, held at Crown Casino (the agency also conducts a monthly auction at Sydney).

Drouin, a West Gippsland town, is about 98 kilometres south east of Melbourne and nine kilometres west of Warragul.

In recent years it has seen a wave of low-density housing development to now contain a population of nearly 12,000, according to the 2016 Census.

The Drouin deal comes nine days after we reported a Chinese investor flew to Melbourne to attend (and win) the auction of a Coles-anchored Mentone supermarket.

It sold for $15.3 million on a yield of 3.4 per cent – low given it reflects the underlying land value and long term redevelopment potential of the park-side block, near the Mentone train station.

Coles Group sold a Boronia supermarket on a leaseback in November.

In October, a Woolworths-leased supermarket in Leongatha, about 60 kilometres south of Drouin, traded for $14.2 million – a deal which reflected a 5.3 per cent passing yield.

The purchaser, a Sydney-based investor, acquired this property on a 5.8 per cent yield.