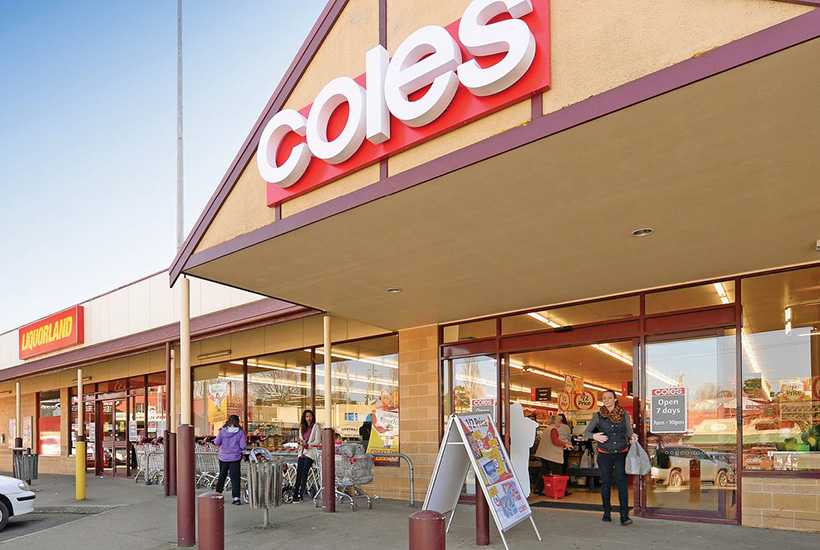 Investors stocked up on securely leased childcare centres and petrol stations but spurned a freestanding Bunnings warehouse in Horsham at the final commercial property portfolio auction of the year.

Of the 11 childcare centres and petrol stations offered for purchase by agents Burgess Rawson, two sold before auction and six sold under the hammer at a packed room in Melbourne’s Crown Casino.

“Getting quality stock has until recently been the biggest issue, while credit conditions have also improved,” Mr Venables said.

“The banks are out lending again, though their appetite is very much dependent on the type of asset.”

All the childcare centres and petrol station investments sold on long leases of between 10 and 20 years to tenants that included Caltex, G8 Education and 7-Eleven.

Yields ranged from just over 5 per cent for a childcare centre in Black Rock, Melbourne, to 7 per cent for the G8 Learning Centre in Innisfail in northern Queensland.

In total $63 million worth of commercial property changed hands in Melbourne including 11 out of 20 properties which sold under the hammer for $47 million, a clearance rate of 55 per cent.

In Sydney on Tuesday, a 19-property auction closed with a 68.4 per cent clearance rate.

In Melbourne on Wednesday, a Coles supermarket in Drouin in regional Victoria sold for $12.5 million, soon after being passed in auction, on a yield of 5.1 per cent.

Mr Venables said this was in line with the results achieved for other regional supermarket investments.

“These are very desirable investments, if you can get your hands on one,” he said.

However, in the biggest disappointment of the day, a 7500-square-metre Bunnings warehouse in Horsham with a lease running until September 2025, was passed in on a vendor bid of $9.1 million, representing a yield of 6.2 per cent.

Mr Venables said he was confident a sale would be negotiated shortly at a price of between $9.5 and $10 million.

The highest price achieved under the hammer was for the Peter Stevens Motorworld car dealership in Ballarat owned by Mr Stevens and his family.

It sold to a Chinese investor for $8.7 million on a yield of 6 per cent with a 10-year leaseback and following a $5 million refurbishment in 2017.

Another surprisingly strong result was achieved for the Hoppy Handwash Cafe, which had multiple bidders and sold for $2.245 million on a 5.8 per cent yield.