Back on the menu 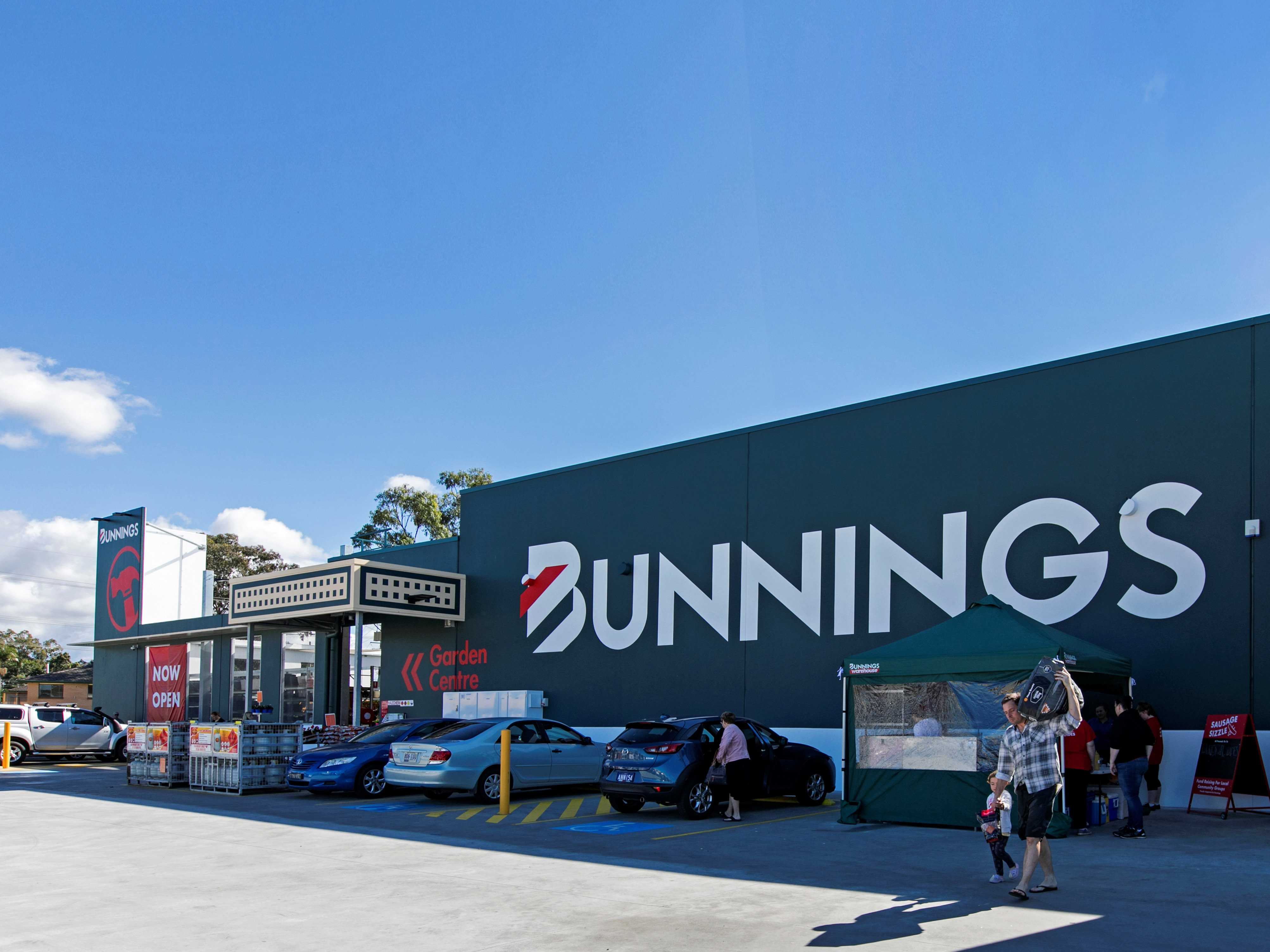 Despite the headwinds that challenged commercial property sales in 2018, the market performed, well the past financial year, according to Burgess Rawson.

And it is likely to put in a strong showing the next 12 months, the agency says.

Its 2018-19 Investment Sales Report says that both ‘buyers and vendors have attacked the past six months with renewed vigour’.

“Commercial property is absolutely back on the menu for investors in 2019,” Ms Filmer said.

“We’re already seeing an increase in clearance rates and sales volumes since the start of July, as buyers and vendors return with confidence.”

She added that a boost in commercial property listings was a sure sign the amrekt was improving, as were the positive results from Burgess Rawson’s most recent Investment Portfolio Auctions.

At the two last auction events, investors in Melbourne and Sydney snapped up more than $81 million worth of assets to produce a clearance rate greater than 80 per cent.

Although a number of factors collided to create uncertainty last year, commercial property did not plunge into the doldrums.

However, a tightening of lending at the lower end of the market had other buyers marking time.

“For investors purchasing below $2 million, and who often don’t have strong banking relationships or are entering the commercial market for the first time, the experience has been far more difficult,” the report said.

“The landscape has been more positive for buyers between $2 million and $8 million, who are typically not first-time investors.

“While they, too, have experienced challenged in accessing funds, the effect has been far less pronounced.”

The security of long tenancies remained a key driver of competition, as seen in the hardware sector where clearance rates were above 90 per cent and metropolitan yields averaged 4.83 per cent.

“With conditions improving rapidly and vendors prepared to take on the market, we anticipate a very positive outlook for the 2019-20 financial year,” the report said.