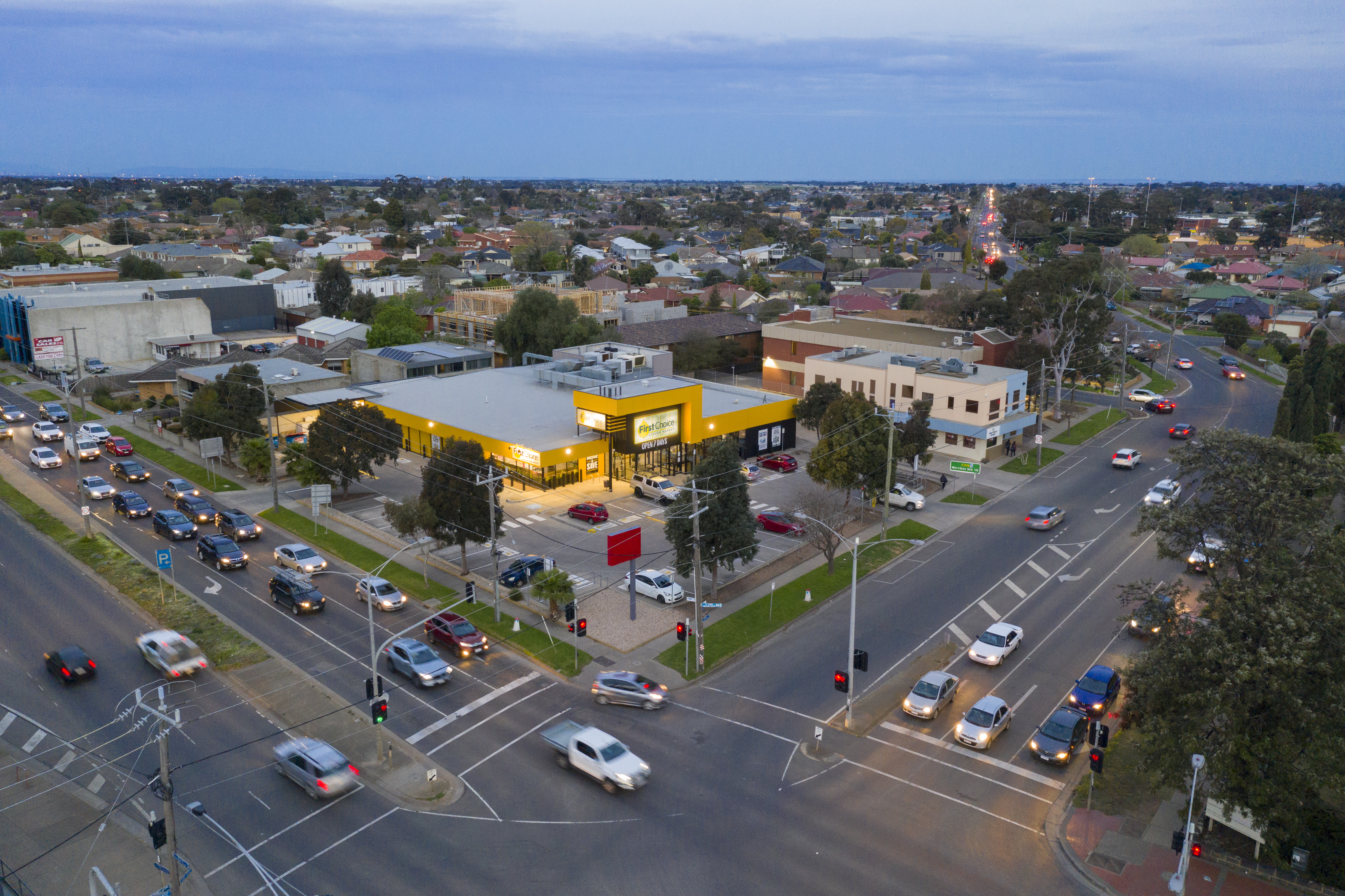 Burgess Rawson has celebrated one of the most successful Portfolio Auctions in the agency’s history, selling $135.28 million worth of commercial property in one day.

Headlined by the sale of 15 individual 7-Eleven service stations for almost $78 million on incredibly tight yields, the combined auction event in Melbourne and Sydney saw 28 properties change hands with a 90% success rate.

The Sydney-Melbourne double-header was a first for Burgess Rawson and saw two integrated portfolio auction events, starting with nine auctions in Sydney before switching to the Melbourne offerings, live streamed into all of the agency’s offices and bidding auditoriums across Australia, with interstate buyers accounting for seven of the 25 sales.

The 7-Eleven-leased assets sold on a weighted average yield of just 4.67%, with four in the sub-4% range as investors raced to secure a share in a rare fuel and convenience retail offering.

“The 7-Eleven campaign was a success before the auction even started, with 850 enquiries across all properties,” Holderhead says.

“Each of the properties was offered with a renewed 12-year lease, enjoying fixed 3% rent increases, with many sites also offering development potential or space to expand. In many cases, they were bought for less than what it would cost to replace them.”

Adding to the impressive results, a longstanding Woolworths-leased supermarket at Seymour in regional Victoria sold for $15.42 million on a yield of 5.18%, marking the property’s first change in ownership since 1992.

A Werribee property leased to large format liquor retailer First Choice Liquor Market drew significant interest, with the 26 bidders forcing competition to $7.75 million before being knocked down on a yield of just 4.1%.

Fast food-leased properties continue to be exceptionally popular, with a KFC at Emerald in Queensland selling for $2.2 million, representing a 4.96% yield, while childcare’s golden run showed little sign of slowing, with two centres at Cranbourne East in Victoria and Welland in South Australia selling before auction for $4.56 million and $5.6 million, respectively. A prime centre leased to Green Leaves Early Learning at Chapel Hill in Brisbane also sold under the hammer for $7.66 million.

A pair of properties in the same commercial complex at Truganina in Melbourne’s west were both sold on yields well below 6%. One of the properties, an UltraTune auto service centre, reached $1.52 million, while a neighbouring dental clinic sold for $760,000.

Other sales in Burgess Rawson’s 132nd Portfolio Auction campaign included the freehold of Mackay’s renowned Taylor’s Hotel, which sold for $3.65 million on a 7.6% yield to a Melbourne based investor, and a dental clinic at Pascoe Vale in Melbourne’s north, which sold for $3.285 million at a sharp 4.6%.

A pharmacy in a bustling retail and medical hub at Burpengary in Queensland was also sold as part of the campaign to a Melbourne buyer for $2.6 million.